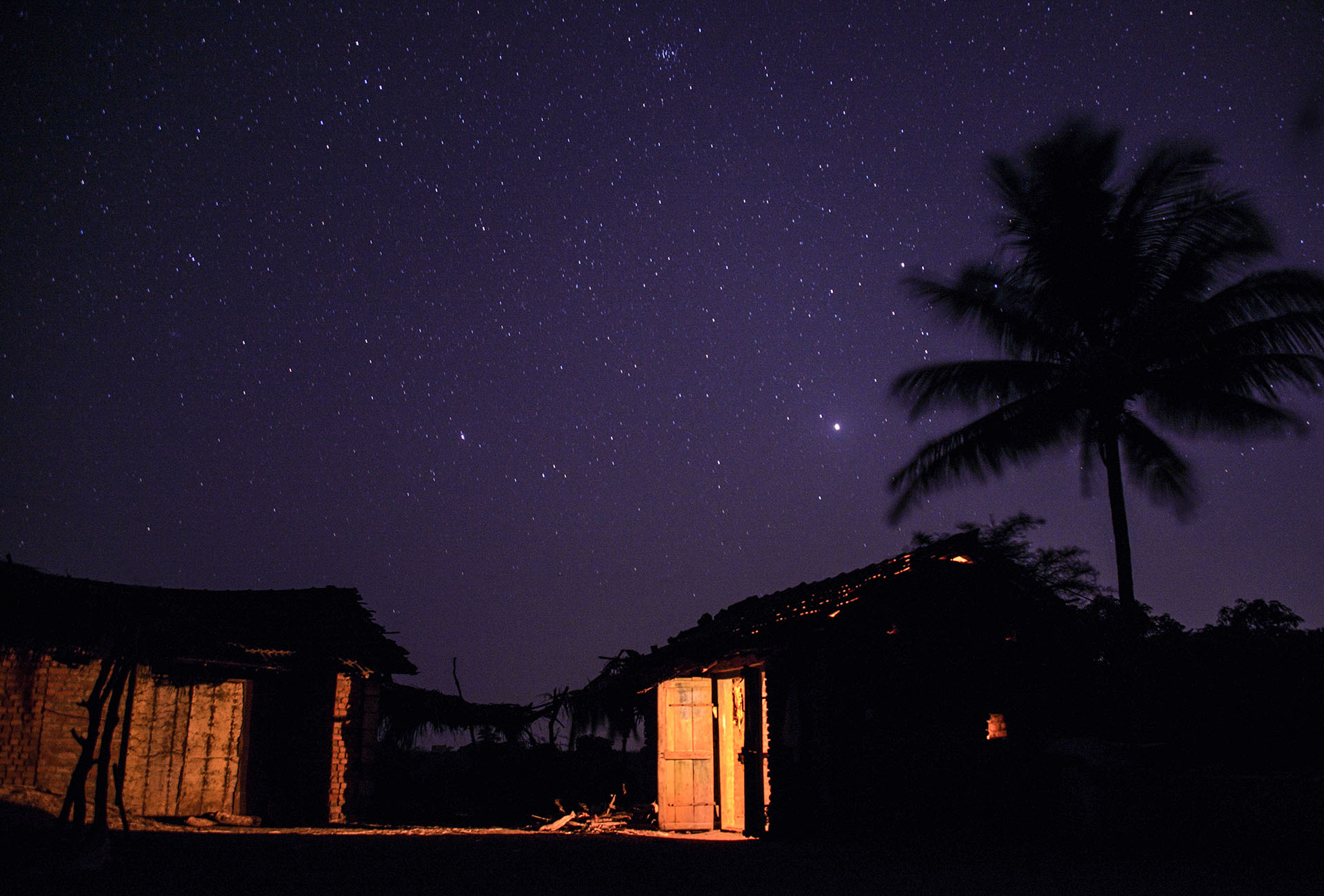 A lesson into why maldharis in the Gir forest know lions so well as to name them as Rajyo, Shekara, Maulana, Ram and Shyam!

One of three of the maldharis, who were to accompany us, told us how on the previous day four lions were spotted nearby, feeding on a cow which they had predated. I was thrilled. I had just begun the journey to spot a lion. But to my misfortune, I found the bike’s rear tyre had punctured. We decided to leave it there, and rode on the maldharis’ bikes.

Aftermath of tragedy in Uttarakhand has a grim tragedy to tell: Women toil hard to work, jobless men drink away their earnings.

A group of volunteers from the Vishwagram Trust in Gujarat visited the rural areas close to Kedarnath, where a terrible cloud burst led to an unprecedented tragedy in June 2013. Tathya Macwan, who was part of the team, describes how life of the ordinary people has been adversely affected in the aftermath of the tragedy, whose intensity became worse because of illegal constructions along the road, in the valley.